Yesterday (November 15), RTC North hosted its latest North East Scaleup Summit of 2018, the second since its launch 10 months ago.

Scaleup North East is a hugely important programme for the region, and is part of the government’s Northern Powerhouse scheme. Whilst offering business support for those in the region wishing to scale up, it also delivers account management through RTC North.

The overall aim of such a programme is to increase the density of scaleup businesses in the region. By 2024, Scaleup North East is hoping this number will rise by 50 per cent across the North East LEP’s six key areas.

Scaleup Partners - those with backgrounds in leadership to entrepreneurship - are delegated to help the programme’s businesses grow, through the likes of mentoring and monthly workshops. 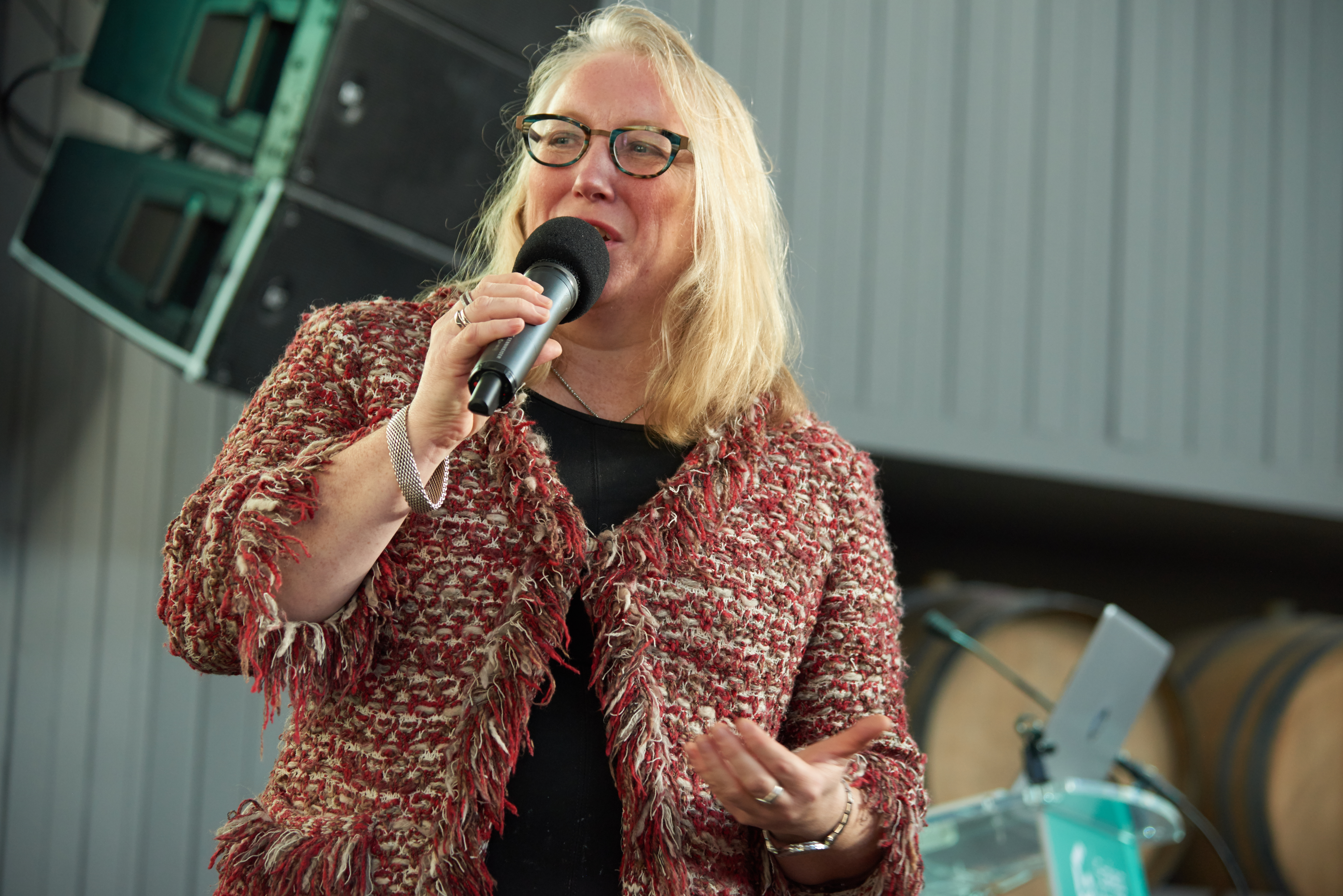 The first to speak at the event was Irene Graham, ScaleUp Institute’s CEO. During her speech, it was revealed that scaleups employ 3.6 million people and generate a staggering £1trn in turnover across all sectors.

£11bn is said to be generated from North East businesses alone, and per 100,000 companies scaling up, the median number has increased from 45 to 50 in the past few years.

The event’s main sponsor, durhamlane, spoke to Bdaily: “We were proud to be the gold sponsor at The Scaleup Summit today,” said Sean Ball, head of marketing.

“Having rapidly scaled ourselves recently, it’s great to be able to support such a thriving community of organisations looking to scale. The key takeaway from the day for was that the only way to grow a business sustainably is through increasing sales.” 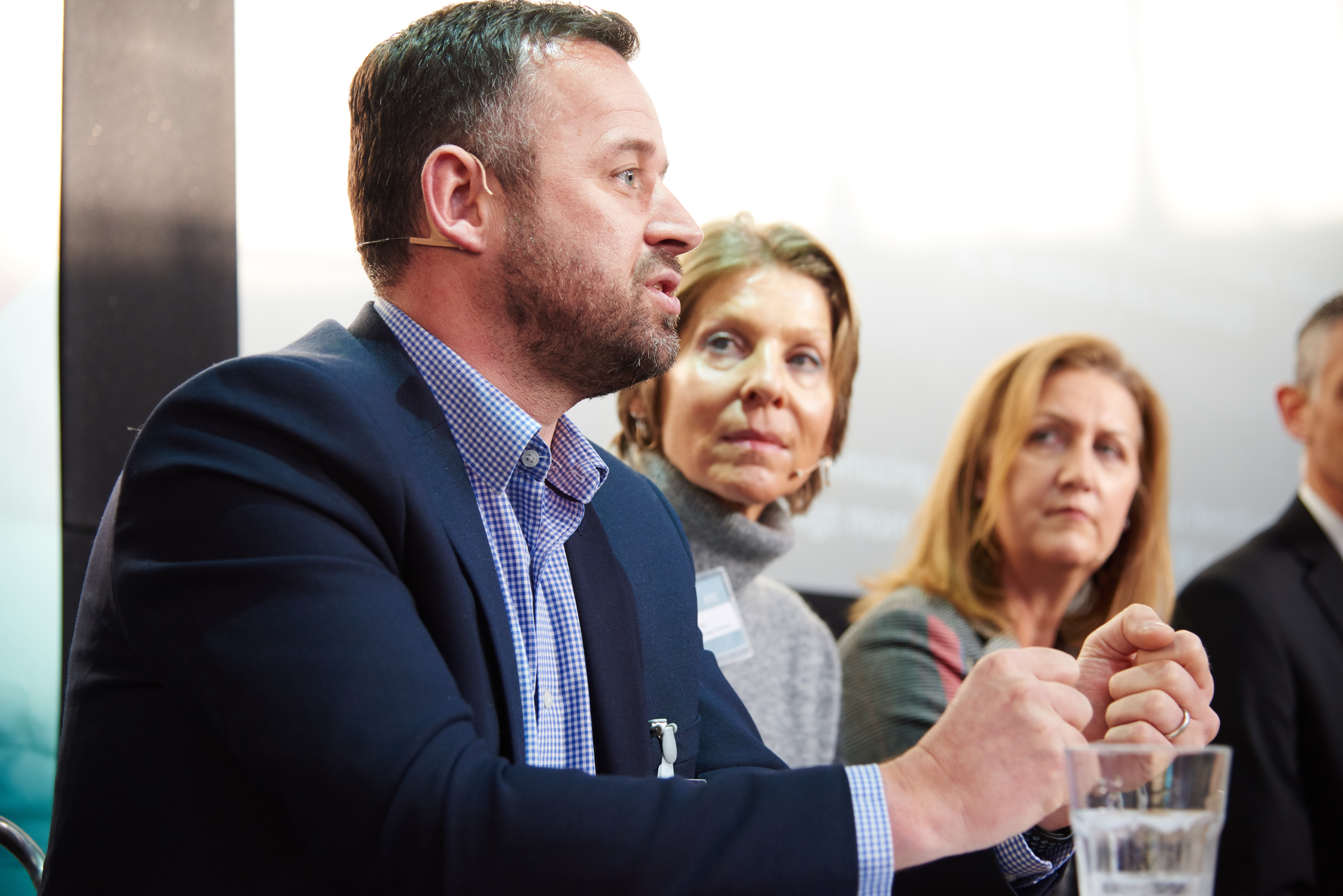 Also speaking to Bdaily after the event, business growth director of the North East LEP, Colin Bell gave us an insight into how an event like this is crucial for the region’s economy.

He said: “I think one of the great things about today’s event [is the fact it] just really demonstrates how far we’ve come in 10 months.

“It also demonstrates the strength of businesses in the North East because the programme has created the growth of all these companies… It has [brought] a sense of community together.

“We have got momentum really early on and we’ve got to build on that - to spread the bug and get more businesses involved. I think that’s key.”

He added: “There’s still a lot of work to do, [but] in the next year, we’re hoping to scale up and support companies we’ve already got on the programme [and] bring some new blood in.

“I think around that, there’s quite a bit to do in developing the ecosystem and how we can further develop access to finance in the area and bring in investment… We want to open doors for these companies. I think that’s something the North East LEP can do.

“We create a bandwagon that people feel compelled to join.” 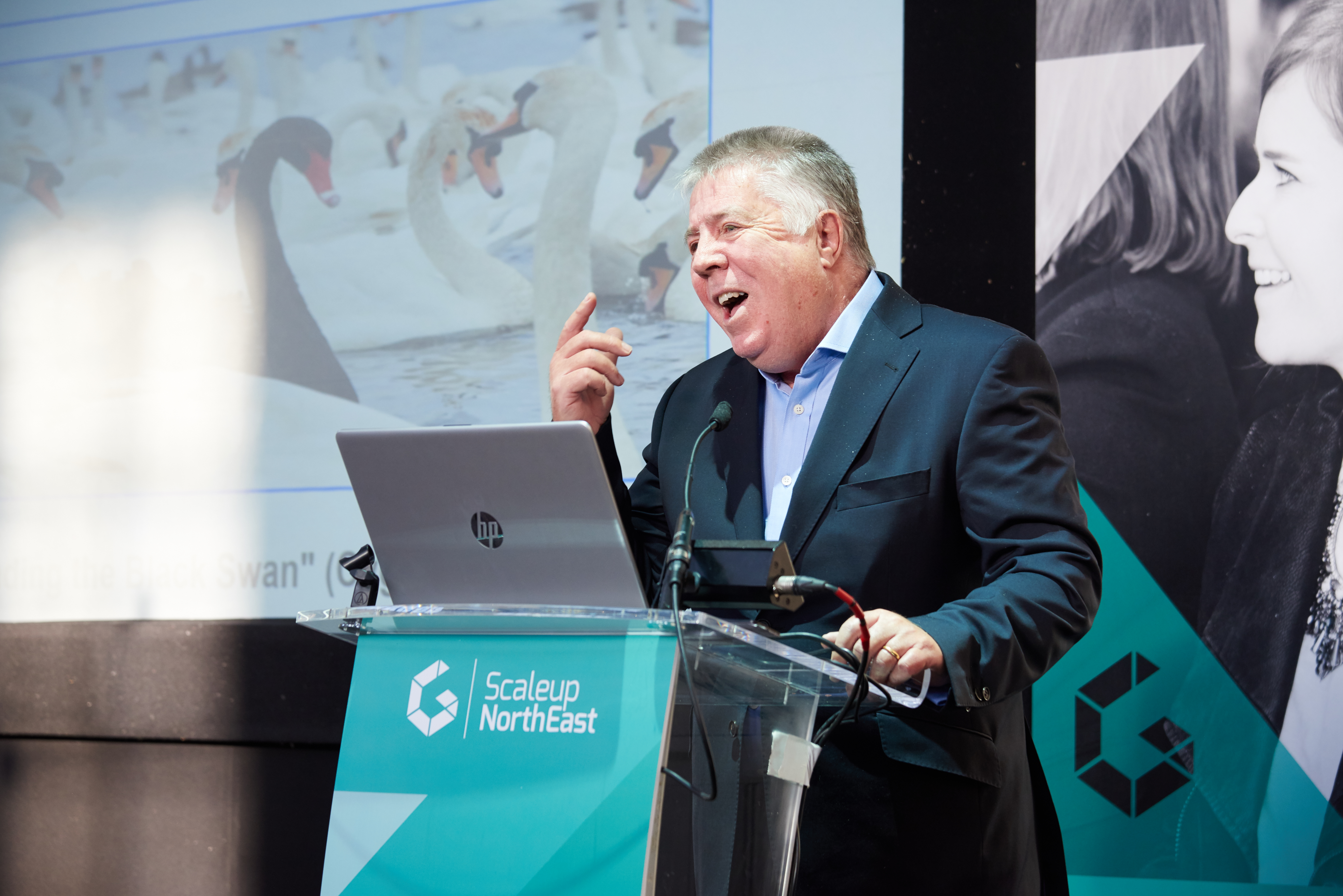 Paul Lancaster, of Plan Digital UK based in Newcastle’s Tuspark business park, added: “A lot of people don’t have the time or know what’s going on in the region…

“I’m working on things to connect the North East with Nordic companies… We’re far ahead, but there’s still a way to go.”

There are currently just over 180 businesses involved in the scaleup programme, and the company has worked with over 240. In the next three years, Scaleup North East is aiming to work with over 700 companies.

The programme’s director, Jason Legget concluded that the event aims to address “the importance of building on the North East scaleup community”, which is vital to not just the local economy but the country’s, too.