Today (April 2), plans for a new building set to spearhead the regeneration of Sunderland’s city centre and allow for smoother public service deliveries, have been approved.

The second building on VAUX, which has been described as a City Hall that will house various public sector organisations including the council, has been granted planning consent and construction work will start this year.

The new building, which spans 190,000 sq ft - more than twice the size of VAUX’s first building, THE BEAM - and comprises two main footprints, connected by a glass atrium, has been designed by regional architect practice, FaulknerBrowns.

Developer Siglion, which submitted the planning application, said it was happy to receive acceptance for beginning work on phase two of the VAUX site.

John Seager, chief executive officer of Siglion, said: “This is another huge step forward for VAUX, myself and the team at Siglion are delighted that work can soon get started on this stunning new space.

“I’m really proud that, before the first building has even opened, we are already in a position to advance with the second development on VAUX. This was exactly what Siglion was set up to deliver - spades in the ground, foundations in place and buildings emerging that are transforming the landscape for future generations.

The building is said to be an important part of an emerging city centre vision, that will see more than £0.5bn pumped into the city centre in the 15-year period to 2030. 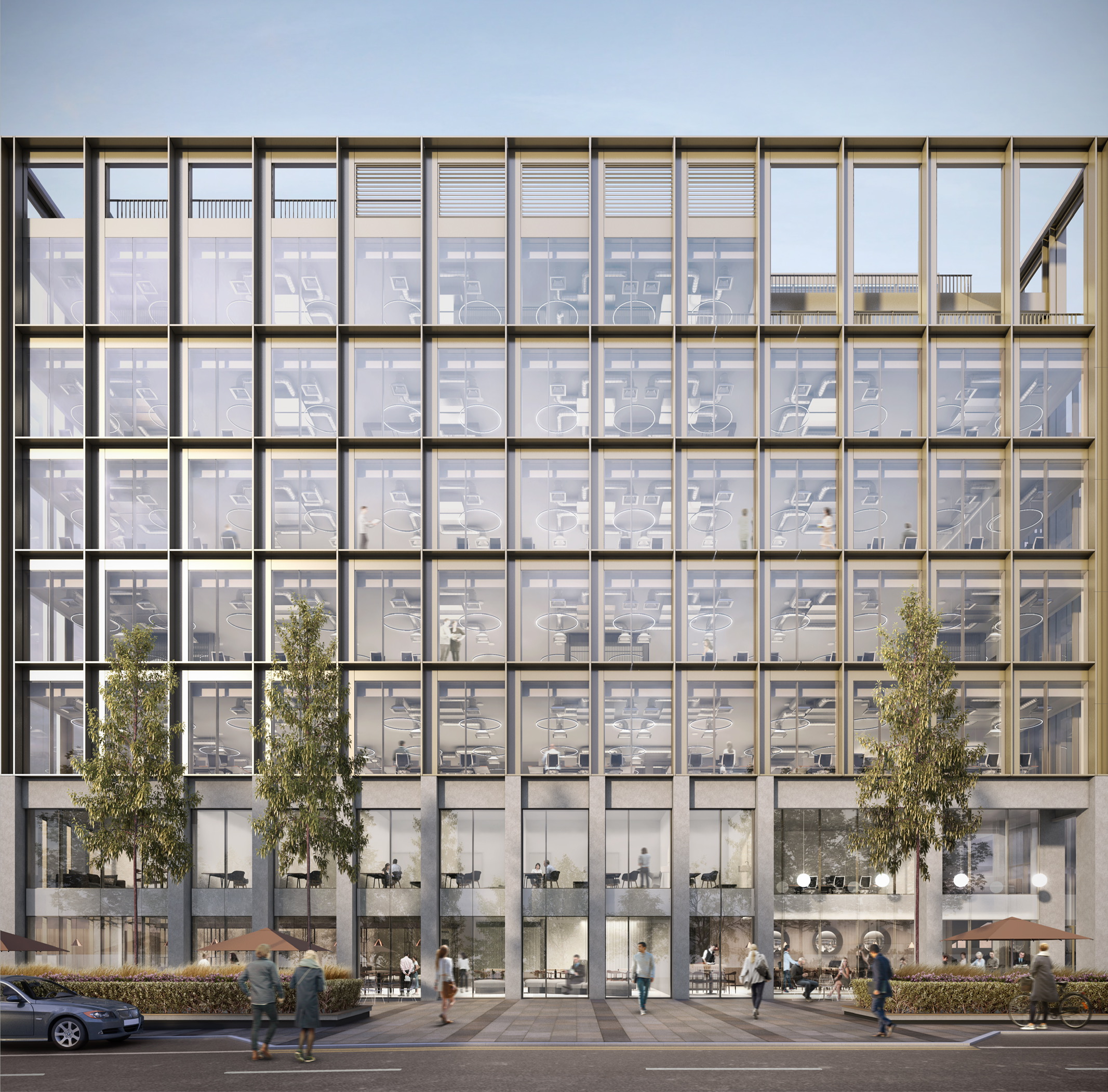 The building, which it is understood will house at least two other public sector organisations as well as the council, will stand forward from THE BEAM, adjacent to The Keel Line overlooking St Mary’s Boulevard.

THE BEAM is due to open soon and is expected to house more than 300 people, with the first occupier anticipated in the near future.

Set over seven storeys, City Hall will become the workplace of up to 2,000 staff.

John added: “Investment breeds investment. The decision by the council to move ahead with its plans for City Hall shows its ambition for Sunderland - and it will make the ears of investors prick up. It’s a positive step for the future of the city and its city centre.”

Part of the £1.5bn of city-wide public and private sector investment projects underway to 2024, the new city centre vision will create an area set to create jobs and opportunities for local people.

Cllr Graeme Miller, leader of Sunderland City Council, concluded: “City Hall feeds, not only into our city centre vision, which is about creating a prosperous heartland for Sunderland, but it is an important part of our wider city plan, which will deliver a vibrant, dynamic and healthy city that everyone here can be proud to call home.

“Integral to that is a civic building that supports the council in our aim to deliver improved wrap-around and seamless services to residents and modernise the way we work, so this building - which will house a number of providers of support – is critical to that mission.

“As a catalyst for change in Sunderland, City Hall is unique and we’re delighted to see it moving forward.”