Contractors have been appointed to refurbish an iconic central Leeds building which was originally the home of Hepworth Tailors.

Work will begin in September to transform the building, which is situated on the corner of Wellington Street and Thirsk Row, into the home of Grade A office space.

The £4m refurbishment programme is said to take 12 months, while the main contractor is Simpson Ltd of York.

Eamon Fox, partner with global property consultancy Knight Frank in Leeds, who are marketing Tailors Corner, said: “Set over seven floors and offering over 25,000 sq ft of design-led Grade A workspace with suites from 1,000 sq ft, we’re rebuilding the past and reinventing it for today.

“A place steeped in history - formerly a fabric and garment warehouse with a once state-of-the-art retail space at street level, it’s always been a site for trailblazers and forward-thinkers.

“Fast forward to 2020 and we’re reinvigorating this building with life, energy and verve. It’s called Tailors Corner in honour of its history - making its mark once more.” 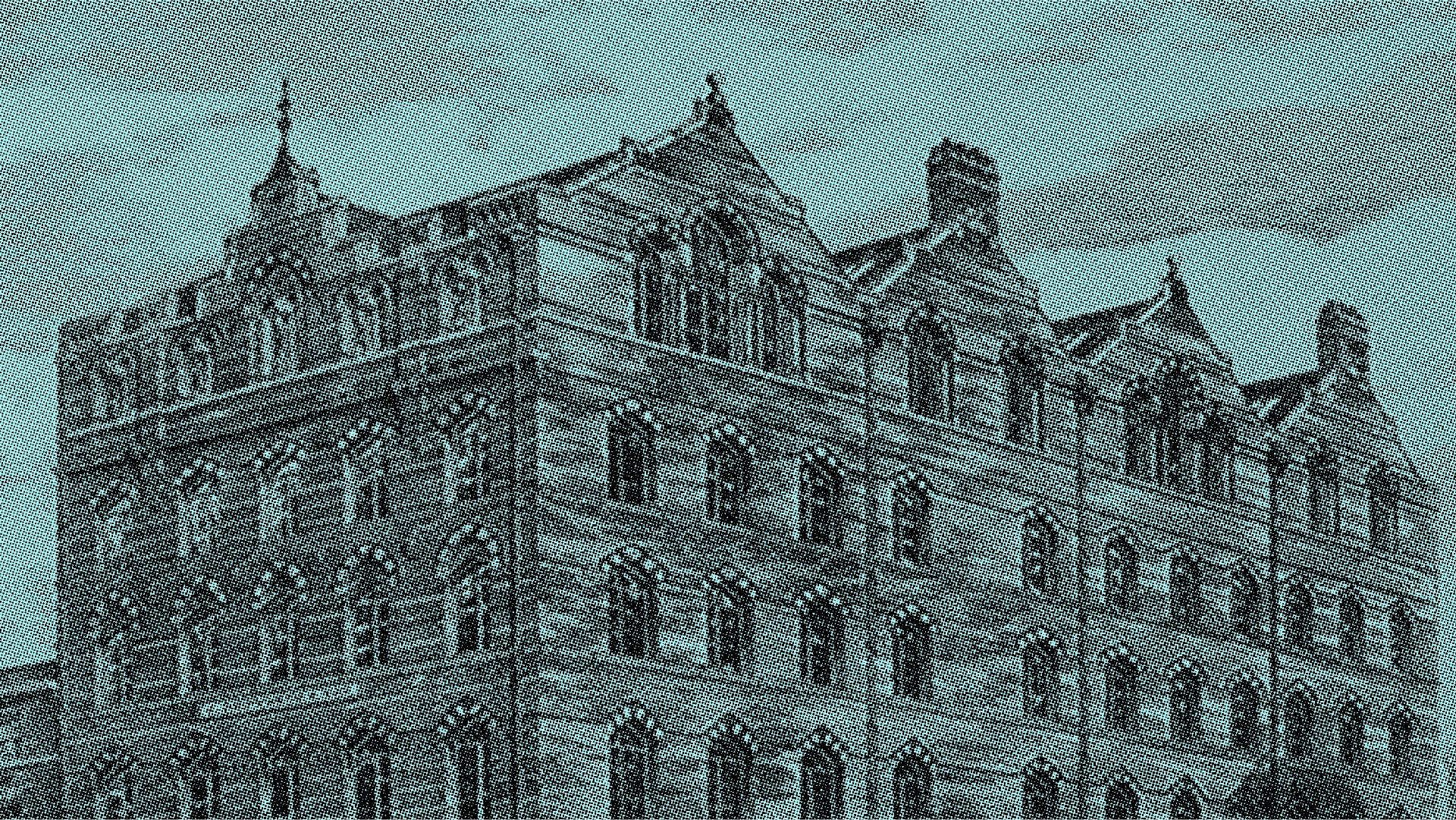 The renovation of Tailors Corner is being led by the same architectural team gpad, Hollis and Hoare Lea LLP, as many of Boultbee Brooks’ past developments - including Concordia Works in Leeds.

Eamon Fox explained: “Developers Boultbee Brooks have already demonstrated their commitment to excellence in Leeds with the stunning refurbishment of Concordia Works in Sovereign Street, which has won a number of prestigious awards.

“They had been looking for a suitable development opportunity now Concordia Works has been completed. And this is it. The building will be radically refurbished to provide a solution to the increasing demand for trendy, cutting-edge office space in Leeds.”

Wellington Park House was originally built in 1881 for Hepworth Tailors but was damaged by the Great Fire of Leeds in July 1906. It was subsequently completely rebuilt and continued to be occupied by Hepworths, the forerunners of Next, until the 1920s.

Eamon Fox added: “The location is superb. Apart from being so close to the rail station. There are an abundance of sandwich shops, cafes, bars and restaurants in the immediate vicinity providing excellent amenities for staff and occupiers.”