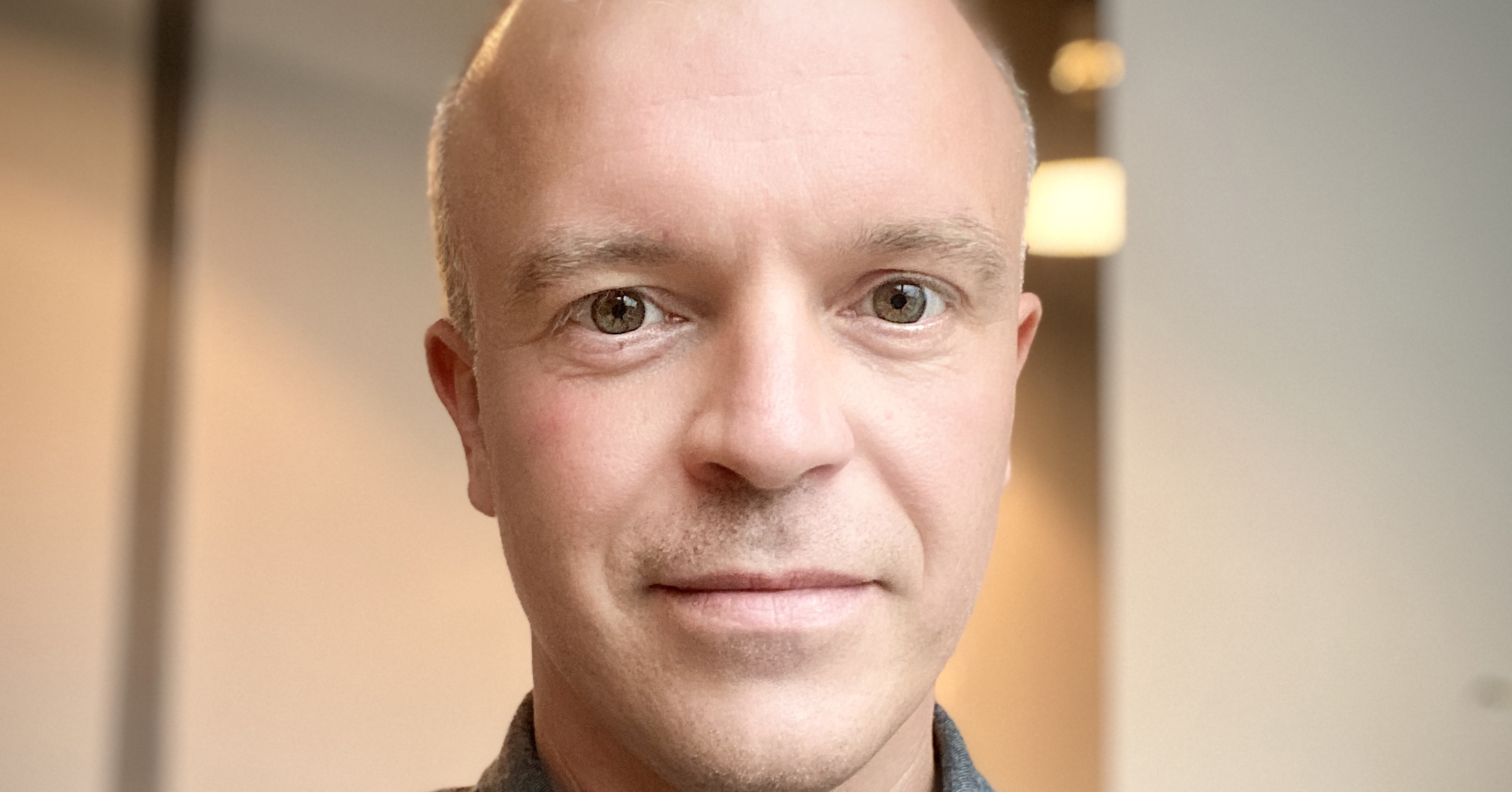 Phrasee, a specialist in AI-powered copywriting technology, has announced new appointments to its senior team.

Steve Davies has been appointed chairman of the company’s board.

Steve has extensive experience as a business leader and non-exec board member across the technology, cyber security, telecom and financial services sectors. He has a strong board and NED portfolio and balances innovation excellence with a track record of accelerating growth for dynamic businesses.

Matt Potter has been appointed VP of global strategy. He is a digital marketing expert with 20 years on the front-line of the marketing technology industry. He has worked with and for large corporates and innovative startups, most notably launching and scaling creative personalization platform, Movable Ink, in EMEA.

Kath Easthope has been appointed VP of global marketing. She has 25 years of agency-side experience developing communications and content marketing strategies for both enterprise brands and the technology industry’s fastest-growing start-ups and scale-ups, including the launch of Salesforce in Europe. She brings a wealth of leadership experience and will steer Phrasee’s global marketing team.

Parry Malm, CEO and co-founder of Phrasee, commented: “We’re seeing a surge in demand for our technology and are in the fortunate position to be able to grow our team amidst the uncertainty of the day.

“Delivering tangible commercial impact for some of the world’s most admired and discerning consumer brands is what we’ve always been about, and we’re doubling down on the team to take us to the next level.

Former CEO and president of SONY PlayStation EMEA and Capcom, David Reeves has been appointed to the board of directors for Boss Bunny Games.

David is a veteran and accomplished gaming executive with decades of experience, having served as President and CEO of Sony Computer Entertainment EMEA, and later assuming the responsibilities of COO for Capcom Europe, Middle East, Australia, and Africa.

Aziza Alahmadi, chairwoman and founder of Boss Bunny, commented: “We are thrilled to have such an incredible and talented addition to our board.

“David brings with him decades of experience working with some of the world’s most fascinating and innovative gaming brands and will lend tremendous value to Boss Bunny’s proposition. We look forward to bigger and better things with him onboard.”

David added: “I was drawn to the passion and ambition that drive the Boss Bunny team and am very excited to become part of this young and exciting venture and exploring the unlimited opportunities for mobile gaming.”

Curve, a banking platform that consolidates multiple cards and accounts into one card and app, has appointed Scott Weller as its first chief financial officer.

At PayPal, as one of the first members of its strategic finance function, Scott played a pivotal role in advancing next-generation business development initiatives and PayPal’s separation from eBay in 2015. In 2017, Scott relocated to Europe to build PayPal’s pricing strategy organisation across its Europe, Middle East and Africa markets.

Shachar Bialick, founder and CEO of Curve, commented: “We are delighted to welcome Scott to complement one of the best leadership teams in European fintech.

“Scott’s experience taking teams and businesses like ours to the next level, in addition to his unique knowledge of the payments landscape, make him the ideal candidate to lead our finance function and advance Curve’s mission to converge the fragmented world of money, leading our customers to a healthier financial life.”

Scott added: “I’m so excited to join Curve at this inflection point in the company’s growth journey.

“Curve has established a unique position in the payments space as the first fintech to develop a digital experience that runs ‘over-the-top’ of customers’ fragmented banking relationships and spending use cases.

“We are solving difficult challenges through real innovation and we have assembled a formidable team to realise Curve’s full potential.”

Airwallex has announced the hiring of its new SVP sales of Europe, Nigel Thacker, to drive the company’s expansion in Europe and the UK.

Nigel has had an extensive career in the financial industry with more than 20 years of experience.

Jack Zhang, CEO and co-founder of Airwallex, commented: “Having Nigel join the team not only solidifies our commitment to the UK and European markets but also - through his experience and connections - allows us to ensure we’re offering the very best features and partnerships which are of genuine demand to our growing customer base in the UK and Europe.”

Nigel added: “What drew me to Airwallex was its technology, disruptive nature and legitimacy in the field despite the company’s youth.

“It’s an extremely compelling proposition to help shape the growth of Australia’s fastest-growing unicorn as it boasts world-leading backers which have invested in large funding rounds raised to date.”

“We have ambitious plans, especially for the US, and these new, awesome people will fuel our rocket ship like never before.”