A “landmark” study of more than two million UK businesses from GoDaddy Inc has revealed that the 14 highest constituencies for microbusiness density are all in the capital.

Venture Forward saw GoDaddy partner with Professor George Saridakis, Professor of Entrepreneurship and Small Business at Kent Business School, analyse the impact of 2.3 million businesses on their communities and the country, as well as how the make-up of London microbusiness owners has changed since the start of the pandemic.

The research also revealed that London has the second highest proportion of female business owners, closely behind Scotland, when compared to the national average (38 per cent vs 34 per cent).

Additionally, by mapping the concentration of microbusiness owners against local population sizes, GoDaddy has been able to produce a “venture density” ranking for every constituency in Great Britain.

The top 14 entries are all in London, led by the Cities of London and Westminster with 13.33 microbusinesses for every 100 people, Hackney South and Shoreditch in second place with 5.41, and Islington South and Finsbury in third with 4.99. 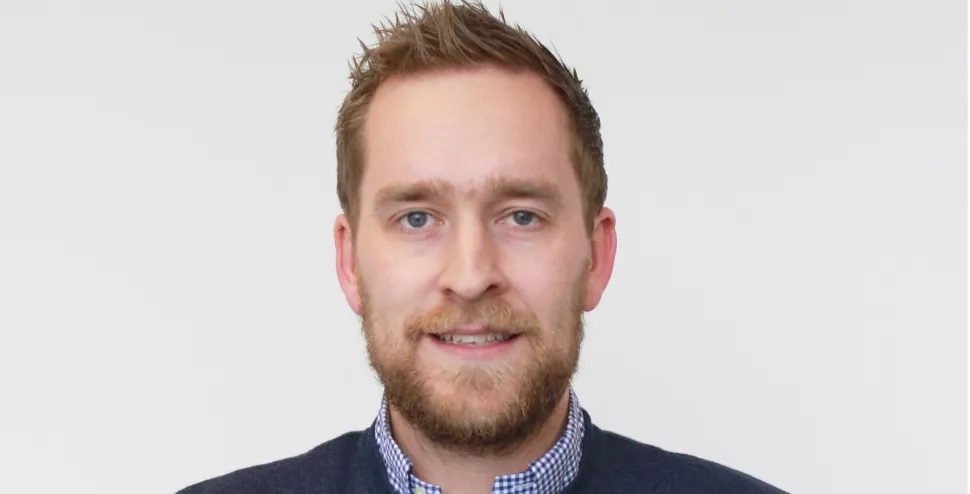 Ben Law, head of GoDaddy UK, commented: “There are 5.3 million microbusinesses in the UK but very few studies focus specifically on companies with under 10 employees. As a result, microbusinesses are under-researched, misunderstood and under-served.

“With the right policy infrastructures in place, microbusinesses have the power to contribute to levelling-up disadvantaged areas. Our research shows that over half of all microbusinesses turn over more than £25k a year and three quarters employ at least one other person.

“Put simply, the more microbusinesses there are in a community, the better the job prospects and finances of the people that live there.”