i4 Studios has recently opened its “ground-breaking” studio in Leeds that specialises in virtual reality filming.

Mike Farmer and his daughter Natacha, who had no previous TV production experience, built a £50kTV studio capable of making broadcast quality VR content. The technology and its application is still evolving, but already big Hollywood studios have latched onto its potential to create “visually stunning” movies and TV shows.

It has been used on productions such as The Batman, Dunkirk and the Star Wars franchise via The Mandalorian. However, the system i4 Studios has pioneered and developed aims to fill an “untapped niche” in the market for more budget conscious TV and corporate production companies who do not have blockbuster budgets.

Following the easing of the pandemic, Mike and his daughter were looking for new ways to find a use for their business premises on Kirkstall Road. Initially, their idea was to make video conferencing “less boring” by making them more interactive. But as they researched various solutions they came across VR. 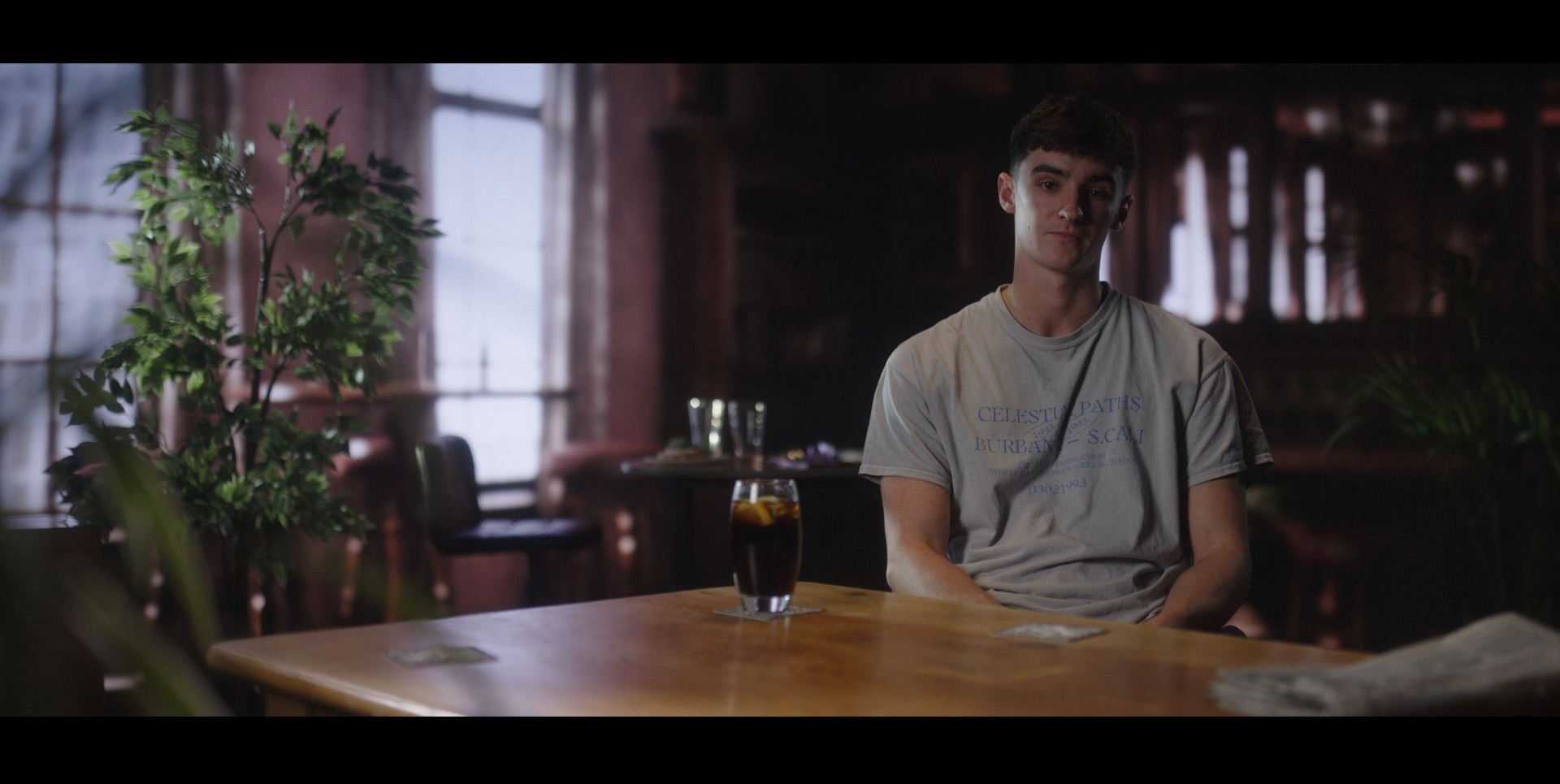 The studio has just recently finished hosting a five day shoot for a series of mental health films for the Electrical Industries Charity produced by North West based production company Picture Lock Films. The studio created over 20 different locations and sets to film in; ranging from pub interiors to building sites, offices, power stations and a solar farm.

i4 Studios managing director Mike Farmer said, “It was a leap of faith to build a studio from scratch and then enter a market we’ve no experience of.

“But soon after we started testing the technology, in the studio, we knew straight away we had made the right decision as the quality of images and versatility of the software were both excellent in creating believable VR worlds.”

Picture Lock Films’ creative director, Moray London, said: “What would have taken us two to three weeks to film has been made in a matter of days. Saving both time and money. The results are very impressive, looking at the footage it’s hard to tell where the joins are between the real work world and the virtual world.”