Leeds locals are in for double celebrations this month, as “beloved” Leeds pub, Foley’s Tap House, has re-opened its doors for the first time in two years, with a celebratory Jubilee takeover weekend ahead.

“Legendary” Leeds taphouse, Foley’s, closed in March 2020 at the start of the pandemic, and over two years later has finally reopened to customers this month, ready to celebrate the Platinum Jubilee in “true Yorkshire style”.

Along with the guest beers will be a permanently available selection of Yorkshire based Black Sheep Brewery’s beers, including its new carbon neutral cask beer, Respire. 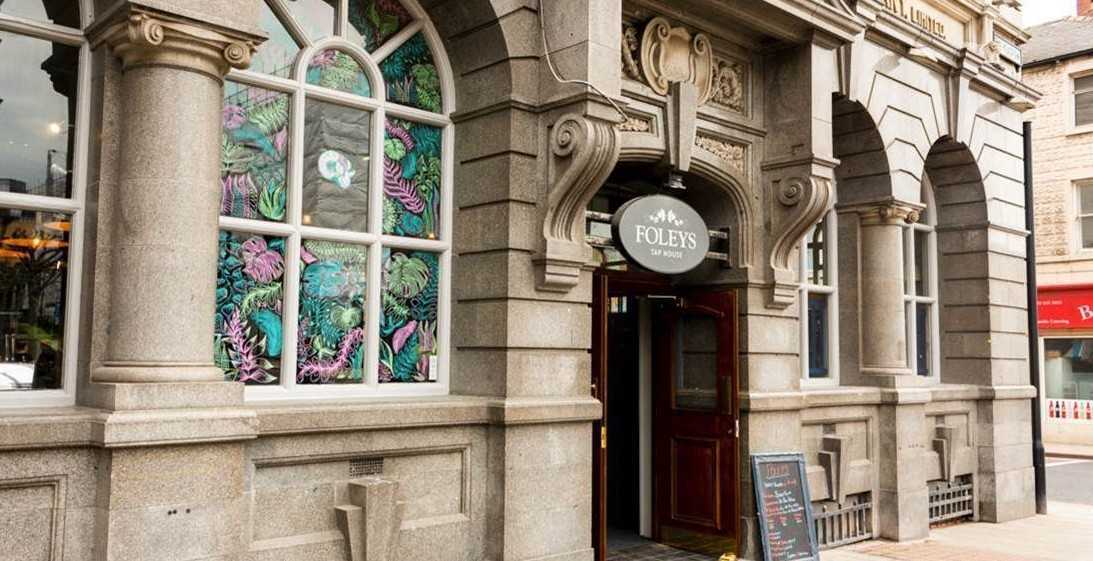 Foley’s, owned by Black Sheep Brewery, has 12 cask lines in total, with six serving Black Sheep’s own beers, and six serving guest beers on rotation. The pub also has 10 kegs, split between Black Sheep’s brands and guest breweries from near and far.

Charlene Lyons, CEO at Black Sheep Brewery, commented: “We’re absolutely delighted to be able to open the doors of Mr Foley’s once again – and just in time for the four-day, celebratory weekend!

“We know that Foley’s has been sorely missed by many Leeds locals since its closure in March 2020, so we hope that the people of Leeds will come along to our takeover weekend and join us in raising a glass to the Queen!”

Foley’s is also soon to install screens with Sky Sports and BT, ready for the World Cup later this year.