This week’s round up of National appointments includes Brillband, Weightmans and Nelsons. Read on to find out more.

The ‘world’s first’ app-based broadband provider, Brillband, has made two key appointments as it prepares to launch a pioneering trial of its technology in Scotland.

Helena Murphy, an entrepreneur and fundraising expert behind investing company Raising Partners, has joined the firm’s board, while Euan Plater, the brains behind some of the beauty industry’s biggest digital campaigns, has been appointed head of marketing.

Murphy, who has helped 160 companies raise more than £50 million during an impressive career, brings years of experience helping startups get off the ground, and believes Brillband has all the ingredients required to shake up the broadband industry.

She said: “A brilliant solution to a common problem is only the first step in building a successful challenger brand. It’s about surrounding yourself with the right people, and then securing the right funding and investing it in the right areas – that’s exactly what Brillband has done in securing the backing of Fuel Ventures and some highly strategic private investment from industry experts.

Euan, who has driven digital strategy for some of the biggest brands in beauty including Charlotte Tilbury and YSL Beauty, joins the company ahead of the launch of its pioneering new service, which will enable users to run their entire broadband provision from their mobile phone or tablet device over the full fibre CityFibre network.

The digital marketing and communications strategist said: “This is a special project and I’m massively excited to be part of the Brillband story. I have always been inspired by organisations that have a clear mission, and Brillband is very much in that mould.” 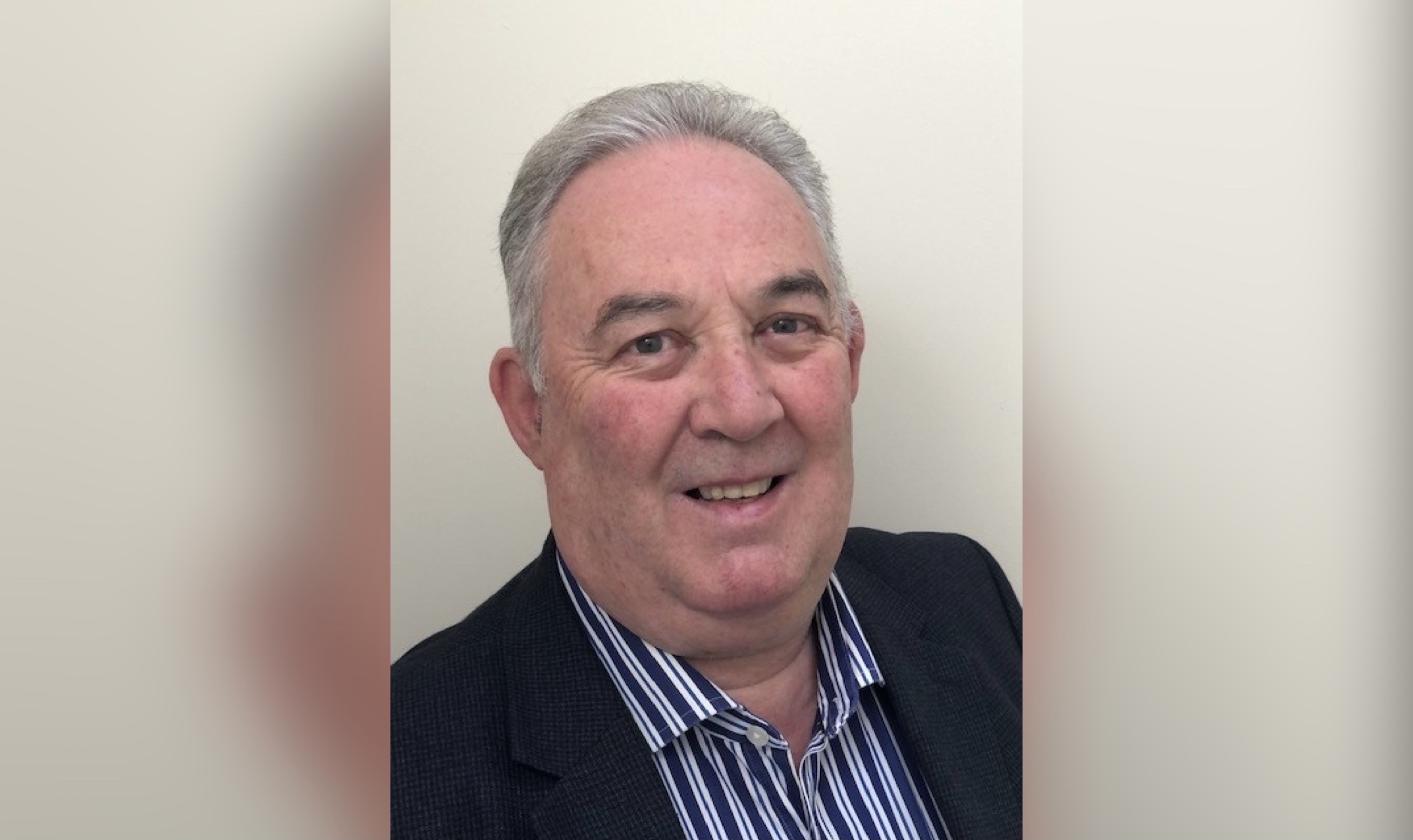 National law firm Weightmans has appointed Mike Brown to lead its counter-fraud team. Mike joins the firm from Direct Line Group, where he was Head of Counter Fraud Intelligence and Disclosure.

At DLG, Mike successfully implemented a dedicated Intelligence capability and an industry-leading dedicated Data Protection Act (DPA) disclosure function both with a focus on fraud, compliance, and risk. Prior to that, he was Head of Fraud Intelligence at the Solicitors Regulation Authority, where he led an award-winning team for four years.

Mike said: “I am delighted to join Weightmans - the firm is clearly committed to providing an exceptional service to clients and is really pushing the boundaries in the technology and innovation space. But as we innovate, so too do the fraudsters, so it’s more important than ever that we continuously look at new ways to develop our services.”

Weightmans’ head of insurance and director of claims Rob Williams said: “Mike is a real trailblazer, with an impressive portfolio of achievements under his belt. We are confident that with him leading the way, our offering will go from strength to strength.”

The news comes as Weightmans welcomes 11 to the Partnership in the latest round of promotions. 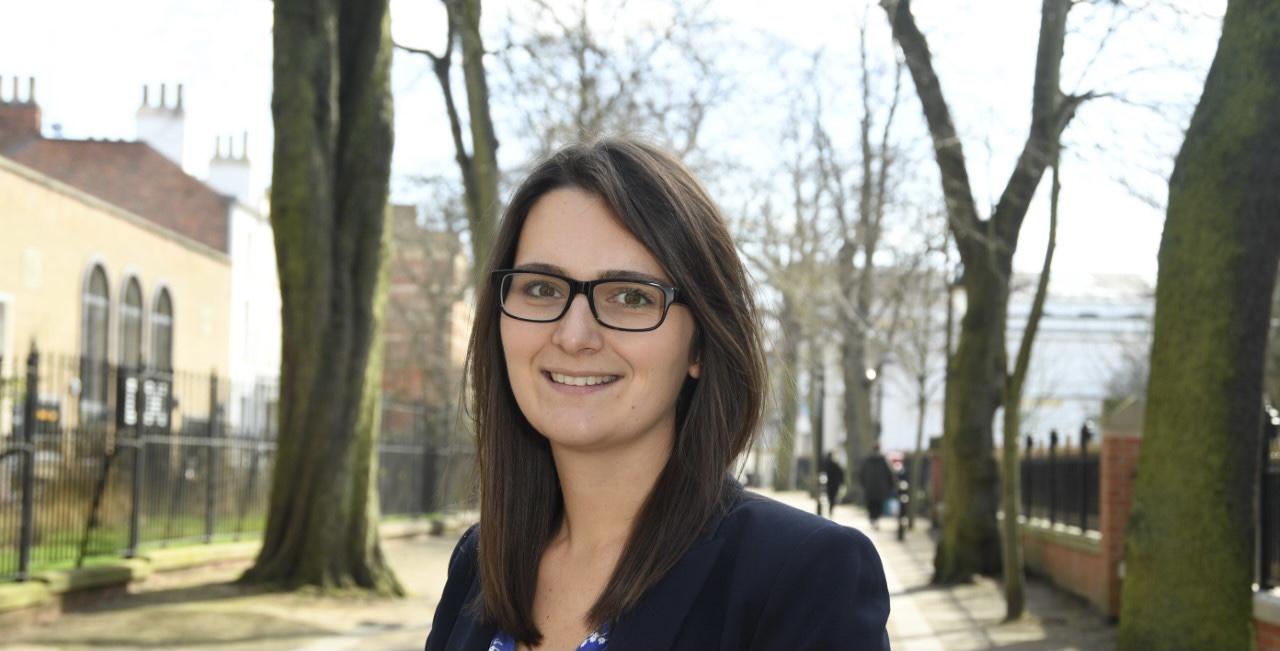 LEADING East Midlands-based law firm Nelsons has welcomed a new associate and solicitor to its Leicester office as part of its continued expansion within the city.

She said: “What drew me to Nelsons was the chance to work at a firm that not only boasts a fantastic reputation, but also has a strong culture, vision and values. As a regional firm with a national reach, Nelsons is well-respected by other professionals, so having the opportunity to work alongside the expert family team was too good to miss.”

Naomi added: “I became a lawyer, particularly a family lawyer, to make a difference in people’s lives by empowering them and giving them clear and straightforward advice during often one of the most difficult times of their lives. It is the most rewarding aspect of the job for me and my clients will always be my top priority.”

Glynis Wright MBE, partner, solicitor and mediator who heads up the family law team in Leicester, said: “We’re thrilled that Naomi has joined us as we continue to build on our vision to become the leading family law team in the East Midlands.”

Would you like to see your businesses new hires or promotions featured in the Bdaily appointments news?

Send your submissions to: editor@bdaily.co.uk with ‘APPOINTMENT:’ In the subject.

Appointments are published entirely at the discretion of the Bdaily team. Submission does not guarantee publication.

Sign up to receive our popular morning National email for free.