Planning and development consultancy Lichfields has made a raft of summer promotions.

She has worked at Lichfields since 2015, during which time she has been involved in a host of mixed-use, residential, commercial, retail, aviation and education-led projects.

Jenny Nye, at Lichfields’ Newcastle office, and Nick Bishop, Rachel Clements, and Steven Ward, all based in London, have been promoted to associate director.

Lichfields CEO James Fennell said: “These staff do an excellent job for our clients on lots of great projects.

“Their reward is a much deserved promotion which will provide a new platform for them to progress further at Lichfields.” 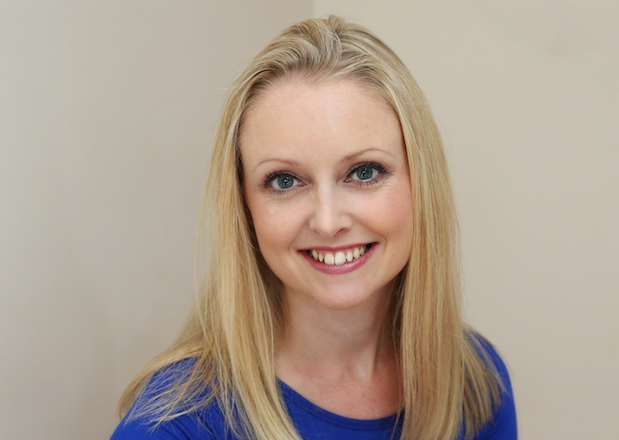 Liza Gratton has worked in the accountancy sector for 20 years. She became a fully qualified accountant in 2005.

Ian Cole-Wilkins, chief exec of Indigo Group, said: “The Indigo Group is at the start of its recently agreed five-year plan. A plan that is set to see group turnover exceed £500m.

“Liza is vital to us delivering on this goal, her track record in the sector is excellent and her accountancy skills beyond doubt, but it is her commercial appreciation and drive that sets her apart from many of her peers.”

The role will see Stephen focus on driving continued growth and innovation for the US- and UK-based company.

“As an industry veteran of high-growth SaaS companies, he has a proven track record of success and innovation. Stephen is a dynamic leader who cares deeply about customers and we are excited to have him lead us into Monetate’s next growth phase.”

Stephen, an active angel investor and business advisor, was previously president and CFO of advertising tech firm Quantcast. Before that he served as CEO and director at digital marketing firm Bazaarvoice, and CFO of ad services company DoubleClick.

Commenting on his appointment, he said: “The relationship between brands and consumers is more critical than ever.

“Monetate is in a unique position to create experiences that build trust at scale, something brands today are in need of to be successful. We have the talent, technology, and personalisation expertise to propel brands forward, and I am thrilled to be a part of this vibrant organisation.”

Stephen has succeeded Lucinda Duncalfe to the role. Lucinda will remain highly involved in the company and continue as a member of its board.

Venture capital firm MMC Ventures has appointed senior advisors to guide its next phase of growth.

Martin Morgan has become chairman of the MMC advisory board. His 30-year career included building up the B2B portfolio at FTSE 250 company Daily Mail and General Trust (DMGT), where he took a lead on its print-to-digital transformation and helped scale its international operations.

Martin became chief exec of DMGT in 2008. He is currently chairman of media monitoring enterprise Signal Media, an MMC portfolio company, and non-exec director at City of London Investment Trust.

MMC has also appointed Ian Barlow to its board. Ian is the former UK head of tax and legal at professional services giant KPMG. Most recently, he served as lead non-executive, chairing the board, of HM Revenue & Customs. He holds non-exec director positions at several firms, including medical equipment manufacturer Smith & Nephew Plc and estate agency Foxtons Group plc.

Elsewhere, MMC is expanding its venture partner programme with the appointment of Lisa Rodwell, former CEO of knitting supplies business Wool and the Gang and chief revenue officer of online printing company Moo.com.

Bruce Macfarlane, managing partner at MMC Ventures, said: “As we enter the next phase of MMC’s growth, the advisory board will play a key role in the firm’s strategic direction.

“MMC is scaling rapidly: the combination of Martin’s experience of building international businesses, and Ian’s record of leading both professional and governmental organisations, will be of huge value to the firm.”

He continued: “At its core MMC is dedicated to delivering the best experience to the entrepreneurs and investors we are accountable to. The creation of the advisory board and expansion of the venture partner programme will enable us to reinforce that effort.”