Cineworld is preparing to unveil a major refurbishment project at its cinema in Newcastle.

The company acquired the venue from Empire in 2017 and has since invested in a comprehensive modernisation programme.

Works have included the installation of a 390-seat ‘Superscreen’, updated seating and screens across nine auditoriums, refurbished restrooms and a revamped foyer and concession stands.

Cineworld has also introduced its immersive ‘4DX’ offering and opened a new Starbucks café at the cinema, which is located within The Gate shopping and leisure complex. 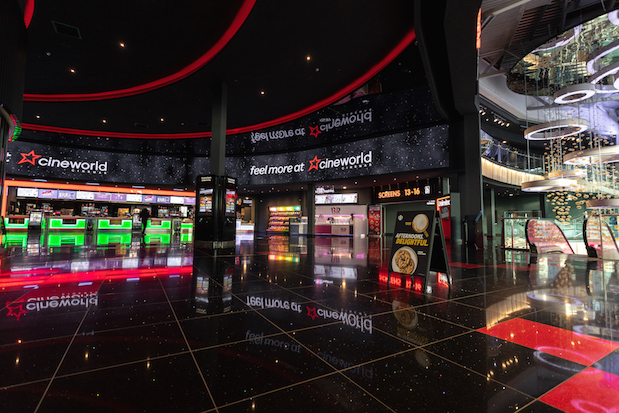 The refurbishment will officially complete on Friday, March 8, when Cineworld plans to unveil four more revitalised standard screens and its multi-projection, 270-degree ScreenX offering – the first of its kind in the region

Cineworld Newcastle general manager John Hodgson said: “Not only do we have an amazing revamped cinema, but we are excited to be the first in the North East to introduce movie fans to ScreenX.

“Our cinema boasts a wealth of opportunities for the local community to experience film like never before and we look forward to welcoming them in to the cinema to watch many of the great films out on release.” 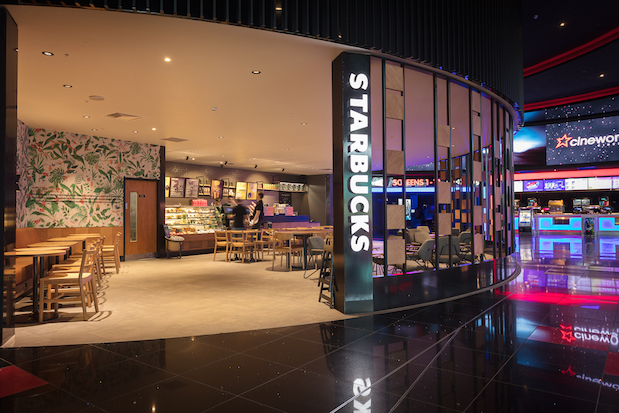 Inge Johnson Mitchell, centre manager at The Gate, commented: “The new Cineworld offering is a fantastic addition to The Gate.

“As the premier city centre leisure destination our customers expect the best and the cinema refurbishment has certainly delivered this. Cineworld launched 4DX with motion seats and effects, a fantastic Superscreen, and now a first for Newcastle, ScreenX, which we are very excited about.”

Inge added: “Along with a brand new Starbucks customers can enjoy upcoming blockbusters like never before.”