Today (April 4), development distributor, Premier Farnell has revealed a key milestone in the construction of its new distribution centre in Leeds.

Muse Developments, the developers of Logic Leeds, where the new distribution centre is located, has handed the building keys over to the company.

“We have a great team of motivated and dedicated people working on the project behind the scenes - from those onsite who have literally moved mountains of earth to make this happen, to those who’ve constructed the building.

“We are now focussed on creating a complex network of systems, technology and machinery inside the facility which will become the epicentre of our future business. This work is being undertaken in partnership with SSI Schaefer.” 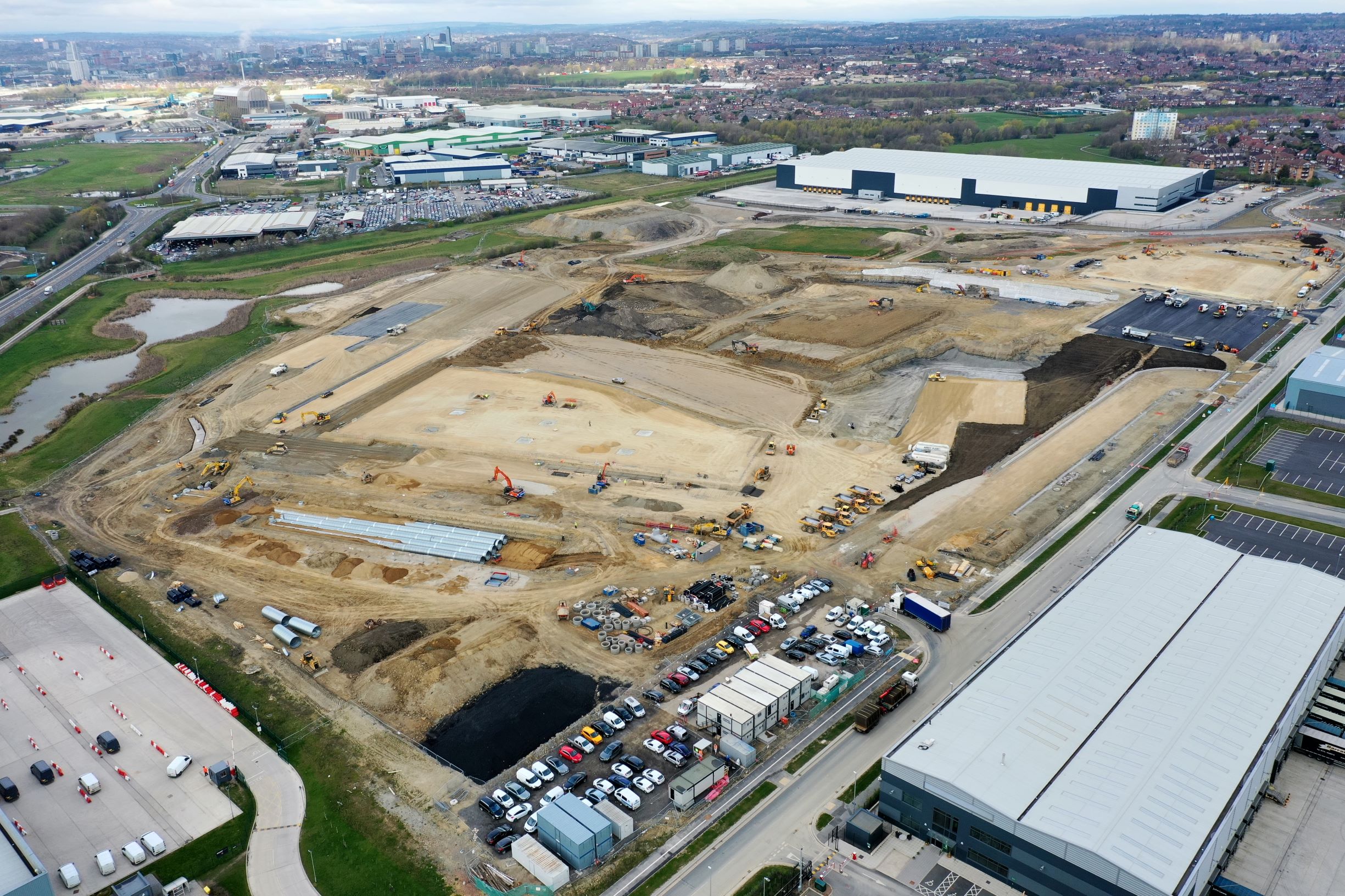 The distribution centre project, which will be the largest ever pre-let warehouse development in Leeds, is expected to be fully operational by early 2020.

James Scott, development director with national urban regeneration specialists of Muse Developments, added: “We have worked hard with Premier Farnell to deliver its distribution unit and are incredibly proud of what has been achieved.

“This is another significant milestone in the successful Logic Leeds story and it is exciting to celebrate the official opening of the building with such a prestigious tenant.”

Premier Farnell’s building will be situated alongside various other occupiers, including Amazon and the John Lewis Partnership.