“You can’t trust what you see, you have to prove what you see in order to check that it’s real.”

Technology entrepreneur and iProov founder and CEO Andrew Bud’s view encapsulates a growing challenge for individuals, businesses and organisations alike in the modern world. In the era of artificial intelligence advancements and frighteningly convincing ‘deepfake’ technology, how do we tell what is real?

A self-described “pioneer of the European mobile communications industry”, Andrew Bud achieved career success in the 1990s as the chief technical officer of what would later become Vodafone Italia, before founding global SMS payments platform mBlox.

However, in 2008, mBlox took an unexpected and devastating hit - in the form of cyber crime. “Unbeknownst to us, the criminals were experimenting with the payment mechanism and weaknesses in it,” Andrew remembered, “Suddenly millions of people had money stolen from them, many of them through our network.”

Andrew recalled what he said was termed a scandal by the media: “I was the one that was called up on television, and the press held us as a network to account.” Despite regulators finding no fault in the company’s actions, Andrew came to a stark realisation as a result of the experience.

“It taught me a very important lesson about the dramatic importance of a strong high quality authentication, and also about the dynamics of a security weakness,” he explained. “Security is not about box-ticking or checklist satisfaction, it’s actually about preventing really quite serious business tragedies.”

After spending a year mulling over the problem, Andrew founded iProov, which he described as “a very simple idea conceptually.” The firm’s flagship product, Face Verifier, works by utilising the technology available on the average smartphone to illuminate a user’s face, thereby verifying their identity.

Andrew was eager to make the distinction between this verification and facial recognition, describing the two as “fundamentally very, very different”.

According to Andrew, facial recognition “tries to identify you by picking you out of a crowd”, whereas face verification is used “to confirm that you are whom you have claimed to be.” He also stressed that as well as the “significant technological difference, there is a very fundamental difference. 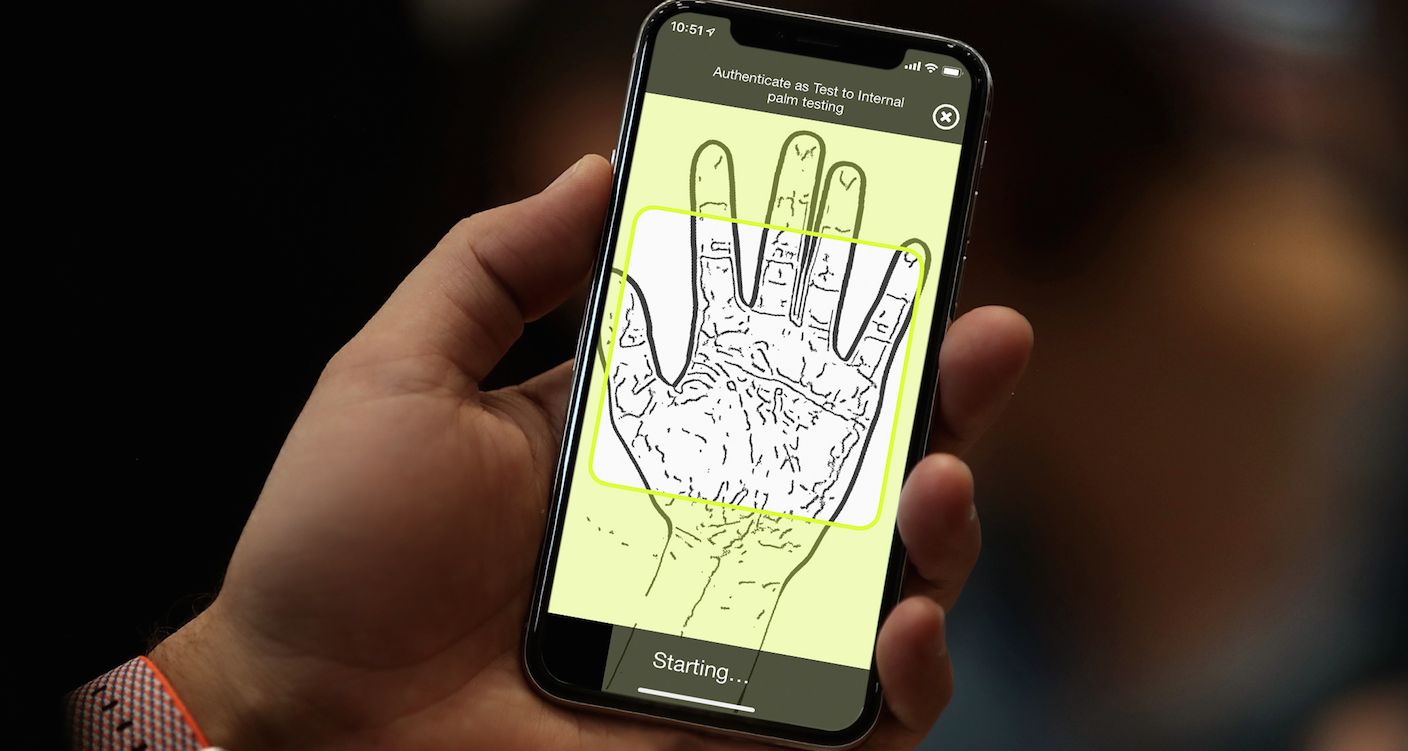 Both Andrew’s expertise in the field and his uncompromising ethical stance have made iProov a force to be reckoned with. A budding scaleup with “the growth rates of a startup”, this team of just 35 people has secured contracts with the likes of the United States Department of Homeland Security (DHS) and the UK Home Office.

When I asked Andrew how a small company like iProov could attract the attention of some of the most powerful government departments in the world, his answer was pragmatic to the end: “The main thing that we had to do was to demonstrate that our technology was superior to anything else available.”

He continued: “Even though we were a small startup, we won these contracts on the basis that the performance, the actual in-field performance of our technology, was greatly superior both in usability and in security to absolutely anything else available.”

As an industry leader in an age of increasing technological advances, Andrew shared his thoughts on the two biggest challenges that businesses face when it comes to identity verification.

He explained: “One [challenge] is that more and more businesses are having to undertake anti-money laundering checks.

“Not only is it a pain in the neck, but actually the risk to people not doing it right is quite great. This is creating a tremendous friction point in acquiring new customers, and high levels of risk.”

He continued: “The other challenge that small businesses have is in introducing strong access authentication - every small business knows that it is a potential next victim to a cyber attack.

“According to some studies, up to 70 per cent of all cyber attacks take place because of weak passwords or compromised access control.”

For Andrew, the issue of deepfakes is a very real one: “The real threat to face verification is deepfake technology, because unless you do something it’s extremely difficult to tell that the person trying to log on with their face isn’t actually a malicious deepfake.”

Despite the risks that the advancement of technology brings however, Andrew is still positive about the potential of AI when in the right hands: “It will become a technology that powers many solutions that will help keep small companies safe if they are wise enough to use such tools.

“AI will be used to find patterns in the behaviour of their customers, of their sales force, the way in which their products and services are used, which will provide insights into how to deliver more value to customers than they are today.”

Andrew is clear that the world of tech offers endless possibilities to those who harness it properly: “I think it’s actually a very exciting future.

“The challenge is always of course finding enough skilled people who understand the technology to actually be able to make use of it.”