Taras Properties has secured planning permission for a first phase office scheme on the former Bank of England site at the junction of Pilgrim Street and Swan House roundabout.

This is said to be a major step for its wider East Pilgrim Street Regeneration Area development proposals. The building will incorporate 10,000 sq ft floorplates of clear, open-plan column free space, offering unobstructed views across the city.

A spokesperson for Taras Properties said: “This is a keynote decision by Newcastle City Council which cements our long term partnership with them, to secure the regeneration of this major ‘gateway site’.

“The Bank House new build project will trigger further private sector investment at the former police and fire station sites, as well as exciting new mixed use proposals for the Northern block between Market Street and New Bridge Street.” 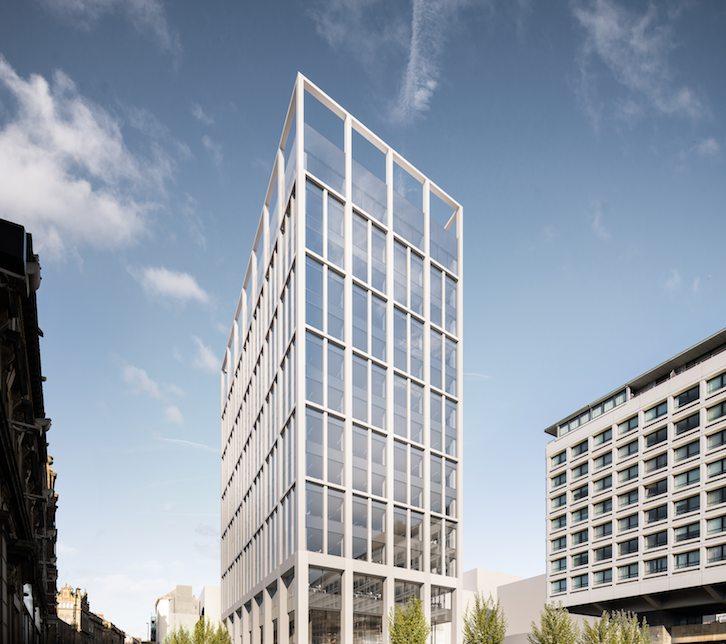 Taras Properties, which owns the entire site, has worked up the development proposals with Newcastle City Council.

The £40m office building project is scheduled to start on site early in 2020. The site was home to the Bank of England, constructed in the late 1960s, but which lay empty for several years before being demolished in 2012.

Avison Young and Ryder Architecture are also instructed by Taras Properties to progress a further planning application for Bank Square on the eastern side of Pilgrim Street, which includes the former Worswick Street bus station and the NCP car park on Carliol Square.

The application will include consent for a new underground car park and a public square, together with outline consent for up to 400,000 sq ft of commercial office space.