Since late November, Gala Durham and Consett’s Empire Theatre have been hosting their popular Christmas pantomimes with performances of two traditional tales for audiences.

Both venues have been making sure their shows are accessible to audiences of all needs and abilities, with dedicated British Sign Language (BSL), captioned and relaxed performances. Families can visit one of the upcoming accessible shows between December and January.

Consett Empire will be staging a relaxed performance of Treasure Island on December 29. Created for children and adult audiences with autism, learning difficulties or sensory conditions, relaxed performances are designed for those who would benefit from watching the production in a more informal environment. 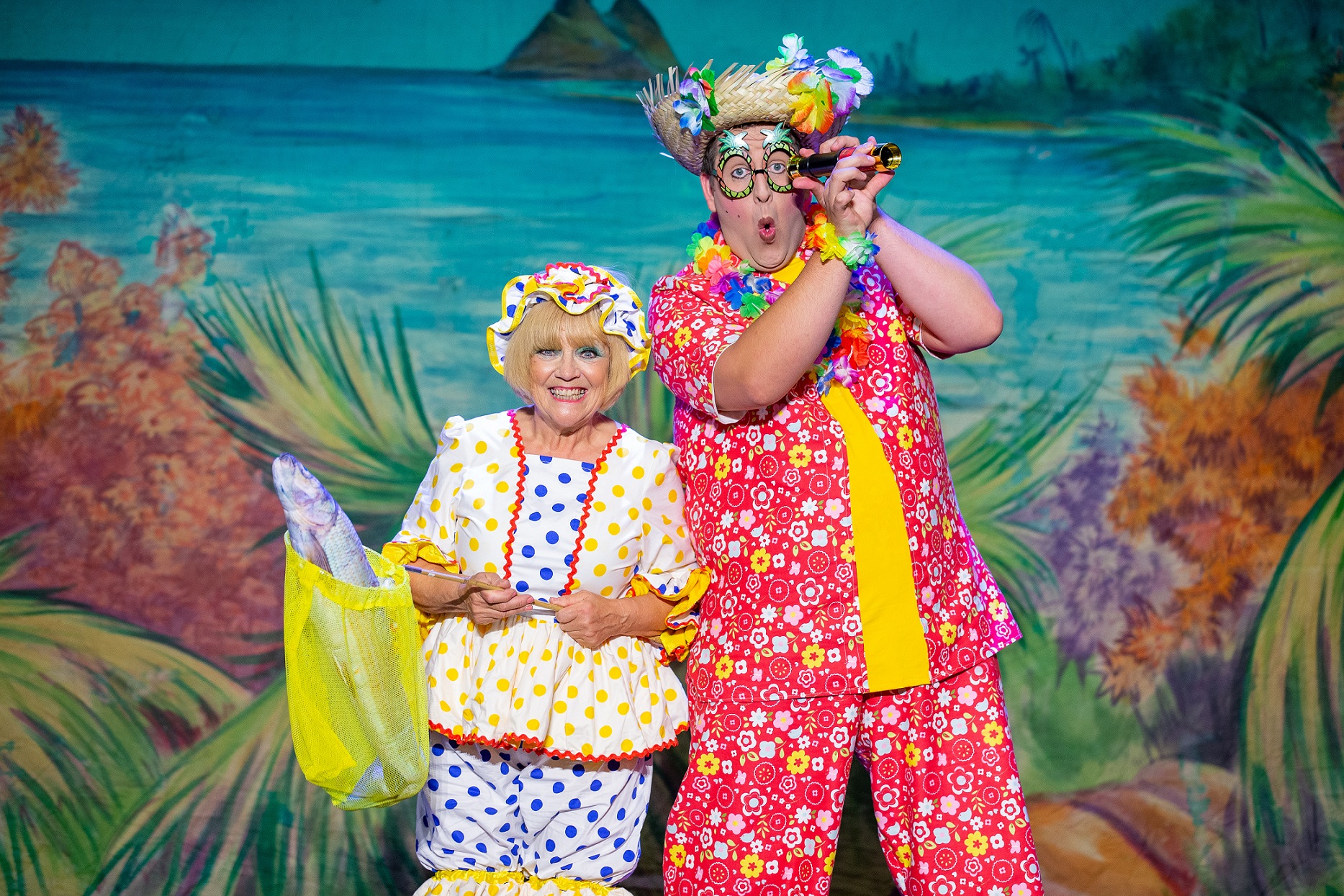 In these performances, audiences are free to talk or move around if they need to, and a time out space is available for anyone who needs a break. Lighting, sound and special effects are slightly altered in order to reduce anxiety levels, and staff are trained to create a friendly setting and assist with any additional needs.

The Empire will also be staging a British Sign Language performance on December 29, where the performance will be interpreted by a trained member of the cast.

Cllr Elizabeth Scott, Durham County Council’s Cabinet member for economy and partnerships, said: “We want all audiences to be able to visit our venues and enjoy our shows, so our accessible performances have been specially adapted to suit different needs and abilities.

“Following Rose Ayling-Ellis’ success on Strictly Come Dancing, we’ve noticed a lot of interest from audience members wanting to learn sign language, and our BSL performances have been just as popular.”