Following openings in Romford, Chelmsford and Stratford, US fried chicken giant Popeyes has today revealed the opening date of its first venue in the North East.

Launching Saturday August 20, the new Gateshead Metrocentre site will become Popeyes’ first ever venue in the north of England and third standalone restaurant in the UK.

In anticipation of queues for the restaurant starting as early as 9am, Popeyes will entertain the first visitors to arrive with a live New Orleans style party from 11am. The first 50 customers will receive a free Chicken Sandwich and merchandise, with the first three people in the queue winning the “ultimate giveaway” of free Chicken Sandwiches for the next year.

After the success of its debut in November 2021, the team behind the US fast food chain is confident its first Northern restaurant experience will be an “even bigger hit” than its first UK launch at Stratford, London.

Hours-long queues snaked through Westfield Stratford’s food court for weeks on end, with reviews even stating that one guest had waited ‘for 35 years’ to be able to get their hands on the food again. Popeyes Stratford is now the highest performing restaurant from over 3,700 restaurants globally. 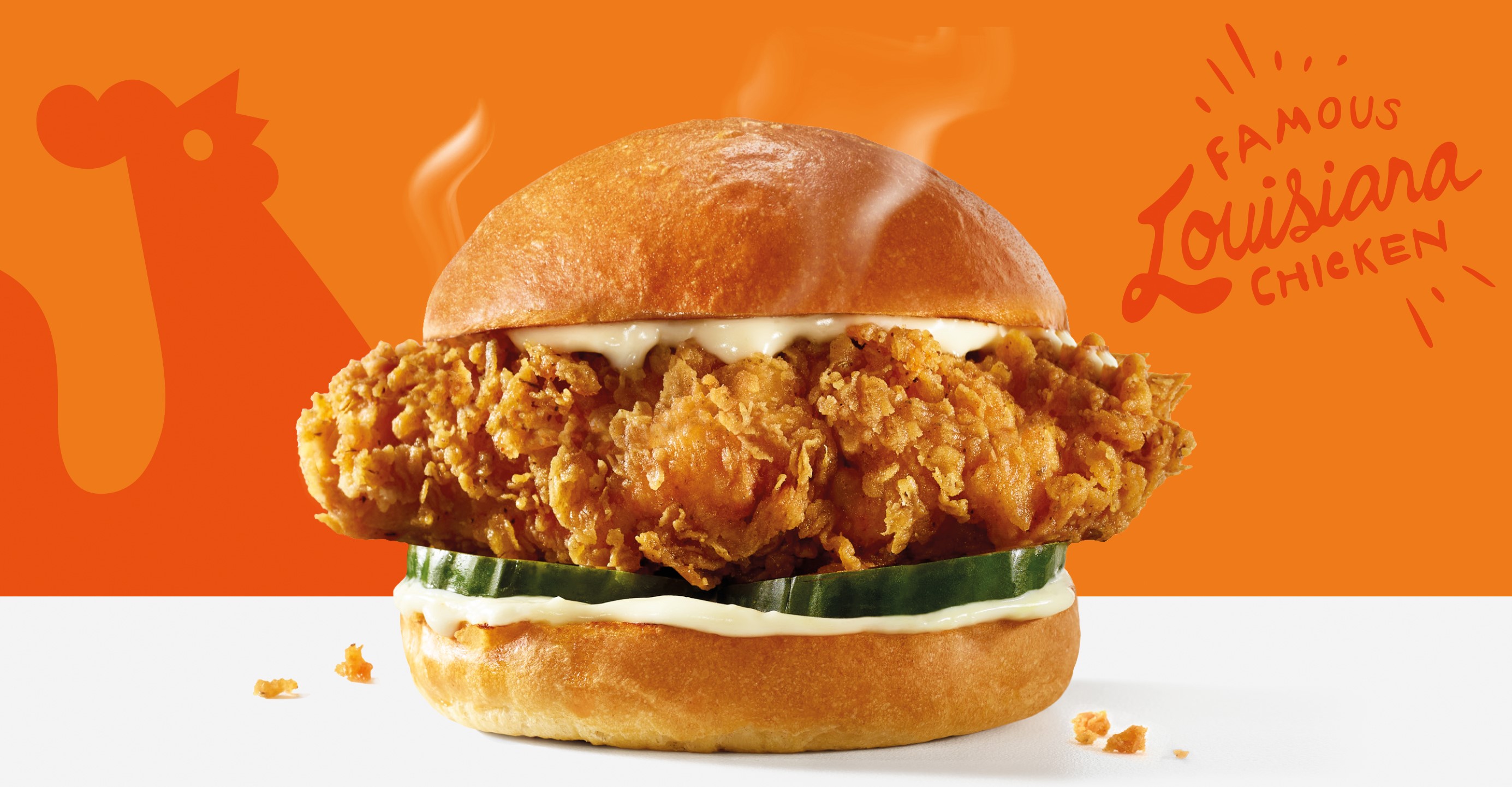 Neil Williamson, Popeyes UK chief operating officer, commented: “I am super excited to be expanding the Popeyes brand into the North East.

“Most global brands that come across to the UK are keen to take over the South first and often don’t consider the North until years later, which is why we always felt it was important to establish Popeyes up North in the early stages of our UK expansion.

“The North East is an incredible part of the UK with much in common with the brand’s New Orleans roots… fierce local pride, a rich history, appreciation for a good party and above all a big heart. I believe that our legendary menu and Southern hospitality will really win the hearts and tastebuds of the North East.”

Ben Cox of Sovereign Centros, senior asset manager for Metrocentre, added: “We are delighted that Popeyes has chosen the Metrocentre for its first restaurant in the North of England.

“This is another fantastic addition to our malls and further demonstrates the strength of the leisure and dining offer at the centre, and its popularity with major international brands.”