LMA has revealed its brand new campus will be opening in London tech hub Here East.

The media, music and performing arts institution, which is co-owned by global superstar Robbie Williams, has confirmed that the East London location will be the home for its state-of-the-art new campus.

While Robbie himself is said to be “delighted” to be a member of the institution, Here East offers a community of startups, creative businesses, corporates and academics. Brands such as BT Sports, Ford and MATCHESFASHION are based there.

The new London campus will open in 2020 and will run alongside both facilities in LMA’s founding city of Liverpool. It will offer 14 higher education degrees awarded by Staffordshire University, in varying subjects in media, music and performing arts. 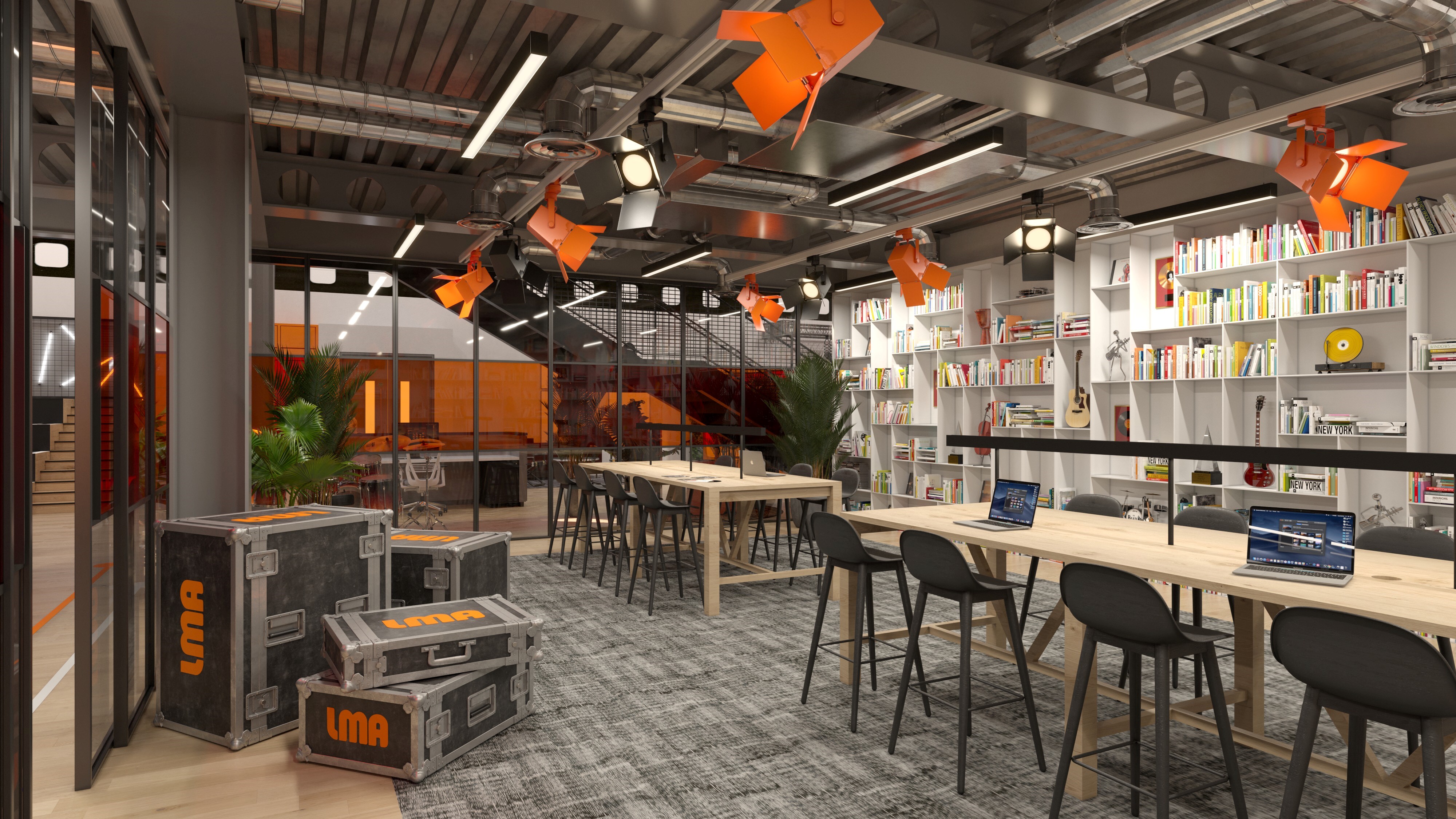 Richard Wallace co-founder at LMA, said: “We are incredibly excited to be able to announce the new campus at Here East, which will help us enrich the lives and creativity of even more students in 2020.

“Since we first opened our doors in 2008, LMA has become a centre of excellence, for world class training and successful collaboration. Students don’t come to us just to gain a degree, they come to develop and enhance their passion needed to excel in the creative sectors. And as soon as they walk through the door they become part of our LMA family.”

The news of the expansion comes after a 160 per cent increase in LMA applications.

The rise has been credited to its latest co-owner Robbie Williams, who joined the collaboration of co-founders Richard and Simon Wallace, and former Tesco chief Sir Terry Leahy and investment expert Bill Currie in early 2019.

Here East opened its doors to tenants in 2016, and has welcomed 4,000 jobs and students to its development since.

Over the past 12 months, the hub is said to have attracted 53,500 visitors and played host to 178 events, both for tenants and members of the public.

Gavin Poole, CEO of Here East, added: “There is huge value in academic institutions such as LMA sitting alongside world-class entrepreneurs, creatives and academics to share ideas, knowledge and expertise.

“We look forward to welcoming students from LMA into our community and further establishing Here East as one of the most exciting creative hubs in London.”